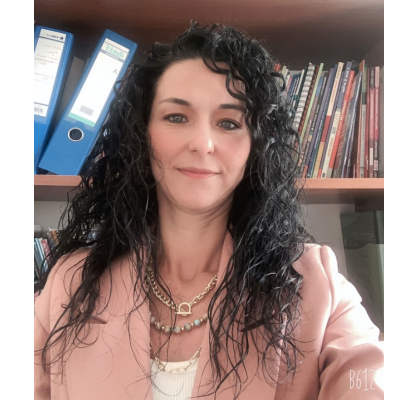 She was born on 29th September 1980 in Sydney Australia. She went to Governor Philip King Public School and continued her higher education at Turk Maarif College in Northern Cyprus. After graduating from Turk Maarif College she went to Eastern Mediterranean University and studied English Language and Literature. She also has a pedagogy certificate from EMU. After her graduation, she decided to work in Australia and began to work at a private center teaching English to adults which lasted for a year. Unintentıonally, she returned to Cyprus and worked at Girne American Primary School. In 2003, she started working at NEU English Preparatory School and she has been teaching since then. In addition, from 2008 she was promoted as a coordinator in different fields (Curriculum and Material Coordinator/ Quality Improvement Coordinator). She has attended various conferences, workshops and seminars and also participated in a conference as a poster presenter of IATEFL.  She is currently the vice director of English Preparatory School. She has three children.