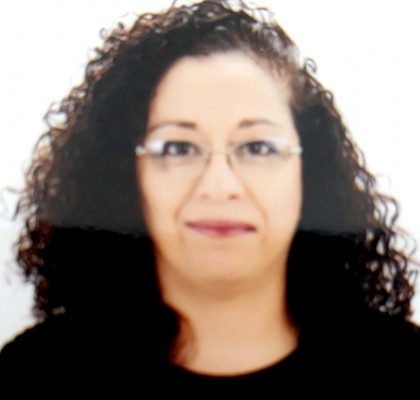 Lalehan Demircan was born on the 25th of February in 1967 in Nicosia. She attended Sht. Tuncer Elementary School and 20 Temmuz High School. Later ,she completed a Bachelor of Arts degree in English Language And Literature at Hacettepe University,Ankara. She also got a Pedagogy Certificate from Hacettepe University. In 1990 she did an English course for foreign English teachers in Cambridge,UK.Demircan has been teaching English in Near East University prep school as an instructor since 1991. She is interested in taking photos , marbling, Turkish Literature(especially poems), and cooking.